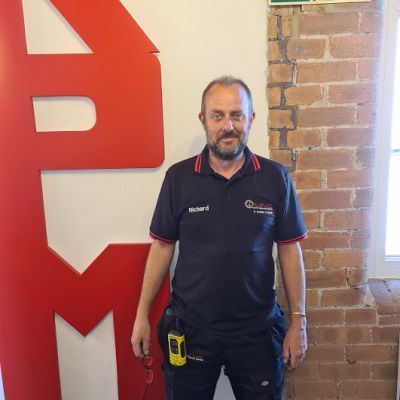 Richard is from Liversedge and also attended local schools, Littletown J&I School and then Liversedge Secondary School where he studied for GCSE's.

He then went onto Dewsbury College to study City and Guilds Motor Vehicle Craft Studies up to level 3 standard. He also did a welding and fabrication course - this is something he has become well known for over the years.

During his apprenticeship, he worked at Clemo Motors before moving to PJ Motors on Old Bank Road that then became Cottage Cars.

He has always had a passion for music and you may have seen him in various bands over the years performing in local pubs and clubs. He also has a treasured Ford Cortina that visits local car shows during the summer.